Letter in response to the GDC ARF (See Below)

The BADT is extremely disappointed at the stance taken regarding relaxation of the ARF by the GDC.

The GDC stated they are “very aware that the effect of suspension of routine dental care and services is severe and that has prevented you providing the patient treatment and care you want to- and in some cases has caused financial difficulties”.

The BADT would like the GDC to be aware that the current pandemic has denied many of our members an income of any kind.  The intimation that “in some cases” this has caused financial difficulties is not only incorrect, it is somewhat damaging for the Regulator to suggest this. The hard reality is that “most” are affected, with special focus on those members who are self-employed who have failed to receive any Government help. Several of our members are relying on Universal Credit of approximately £63 per week. These members now face paying their ARF or feeding their family, a stark truth that does not sit well with the BADT. It is not unreasonable that they are upset and feel let down by the Regulator, indeed many of them are incredibly angry, and understandably so.

The GDC has told registrants that they have been able to continue their work by remote working, an option not open to registrants. It is interesting to BADT in particular that whilst you have been able to carry on this work, the BADT have still not received the meeting notes from February 18th this year regarding the

registration of overseas dentists as Hygienists and Therapists despite several requests.

An offer to pay the ARF in two or three instalments, this one time only, would have been extremely helpful but also supportive and sympathetic and would have ensured the GDC still received full funding. The GDC has failed to disclose why it is unable to do such a gesture to ensure registrants are able to comply with the Law.

This global pandemic is unprecedented, and we have all had to adjust our attitudes and ways of working and living, it is a shame the GDC do not feel they also need to do this. As a PR exercise, this has been a spectacular fail and a huge step backwards in the progress the GDC have tried to make.

We ask the GDC to reconsider.

Debbie Hemington
Chair, BADT
On behalf of BADT members
22 May 2020 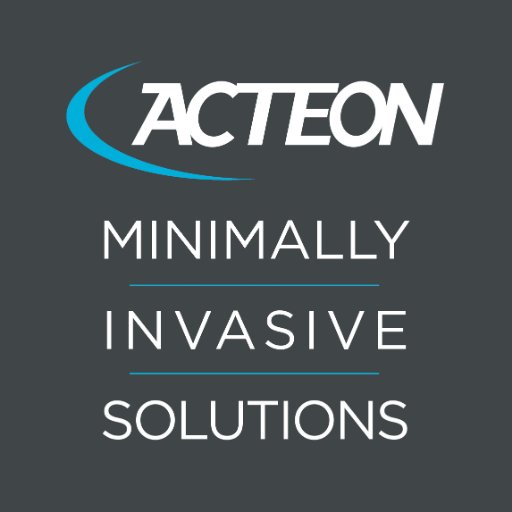